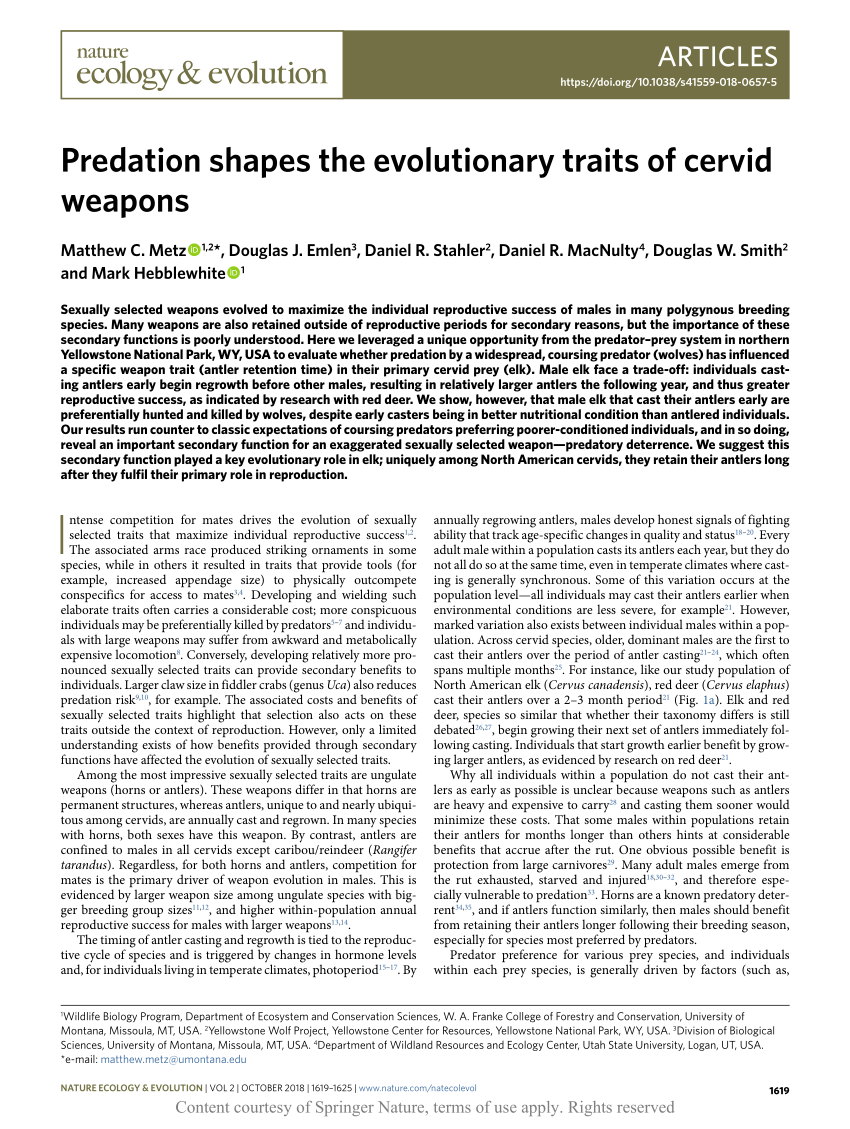 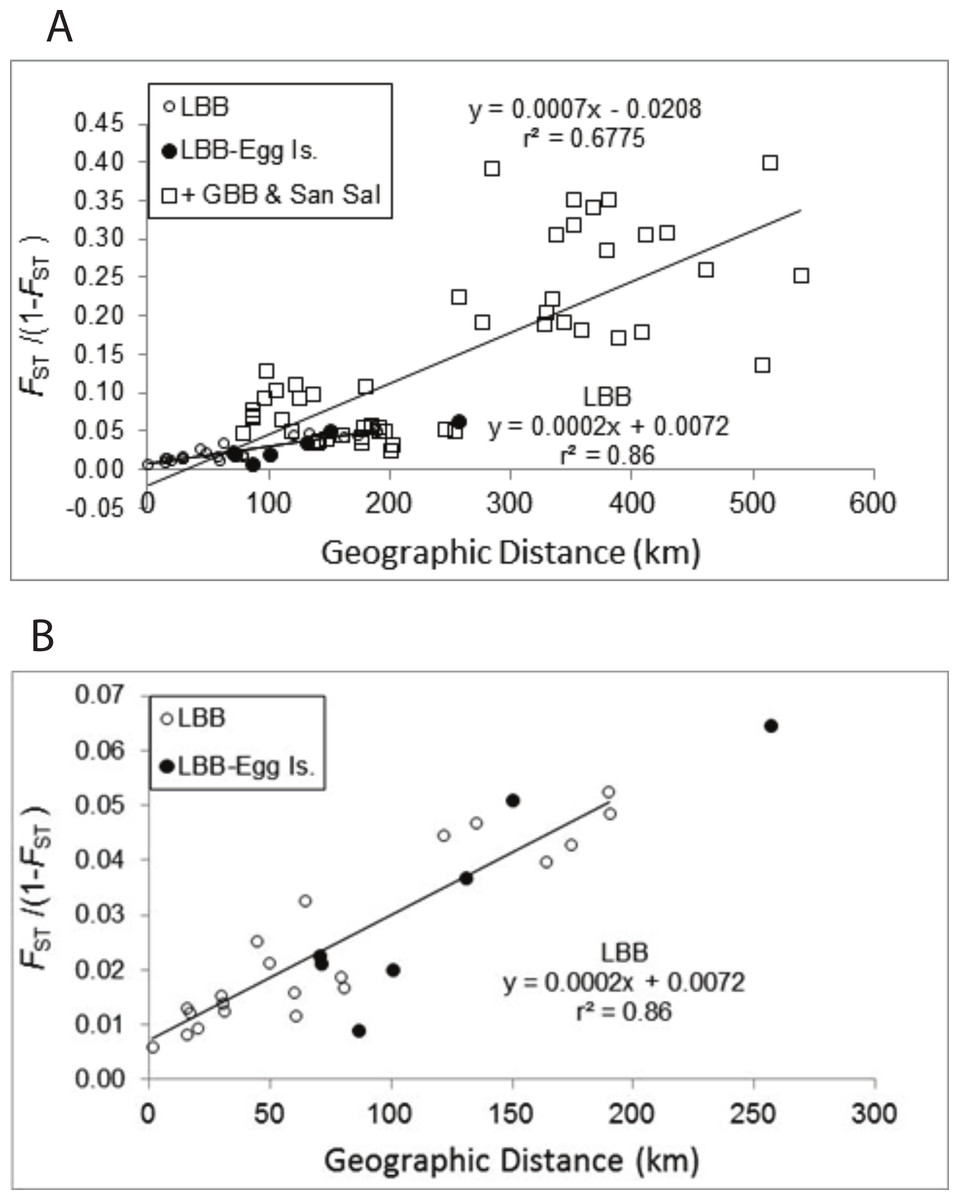 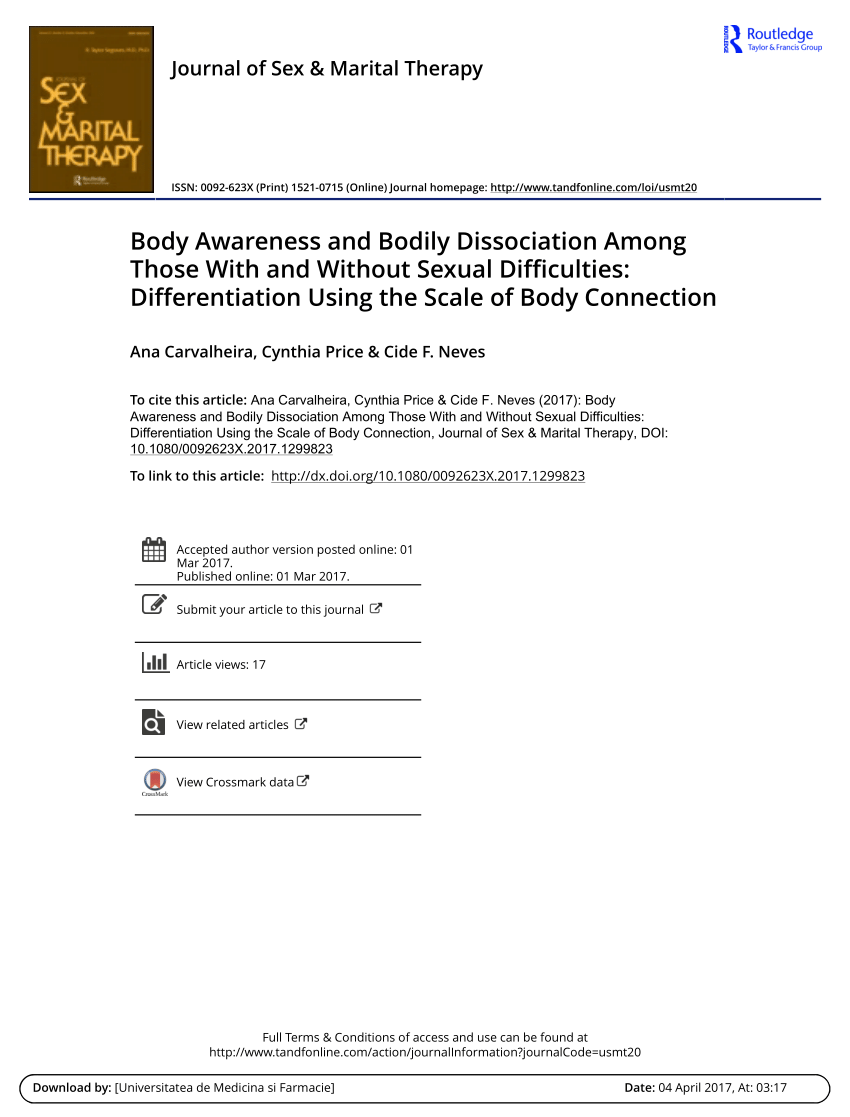 An advocacy group alleged additional assaults, including the sexual assault of a female detainee.

Some persons on remand claimed they were not brought before a magistrate within the hour time frame.

Individuals who could not post bail were held on remand until they faced trial.

Human rights organizations complained that the government did not consistently grant requests by independent human rights observers for access to HMP, Carmichael Road Detention Center, and the two juvenile centers.