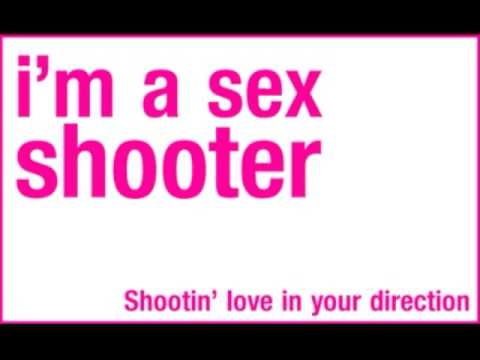 Thee Human Ego Maniacs released an electroclash version as a single in off their album Bang. 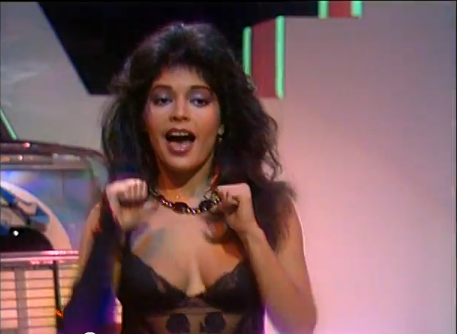 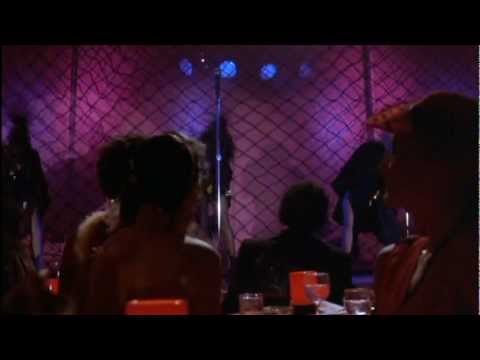 The song was performed by Apollonia 6 in the film Purple Rain. 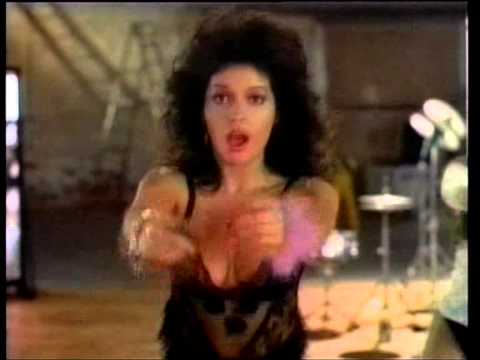 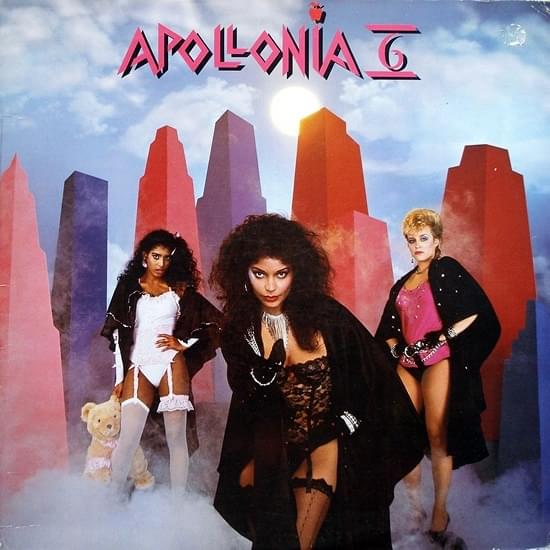 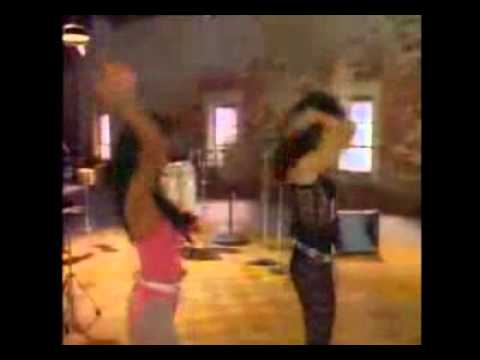 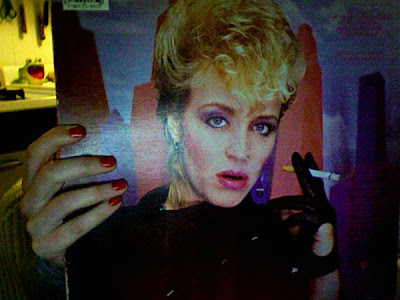 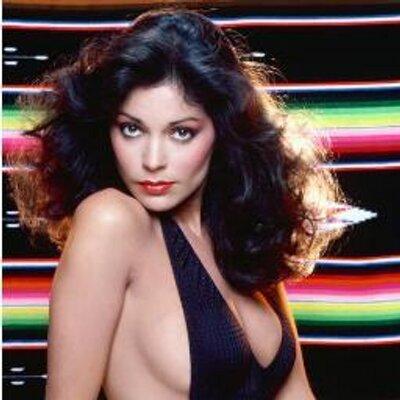 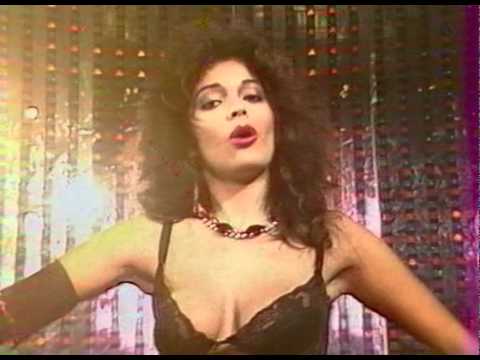 This song is currently unavailable in your area.